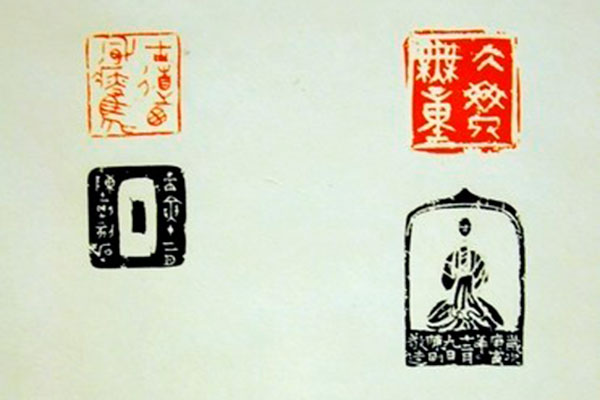 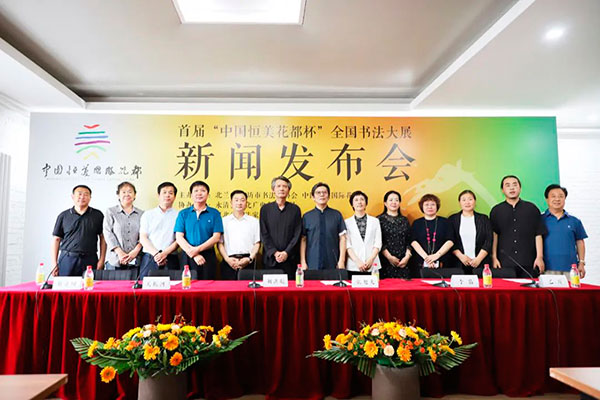 This exhibition is designed to make rural enterprises larger and stronger, arouse people’s sense of satisfaction as a result of certain achievements, as well as a sense of security and happiness in order to develop the unique traditional culture of the Chinese nation, contribute to the prosperity of contemporary literary and artistic creation, create a favorable atmosphere, join forces and promote talents.