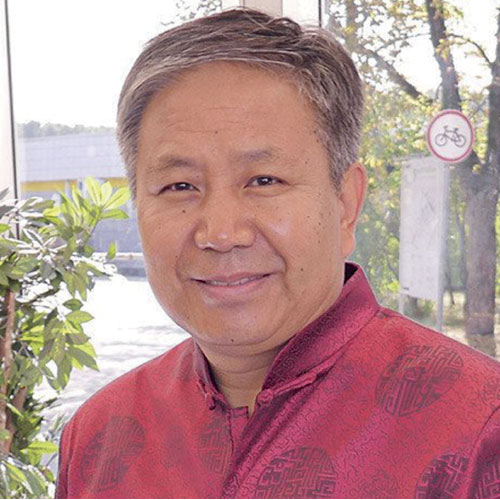 Born in 1962 in the city of Qufu of the Shandong Province (PRC), Master Kun is a descendant of Confucius in the 76th generation. He is Vice-President of the World Confucius Association, academician of the Beijing Academy of Contemporary Calligraphy and Painting, a calligrapher of the highest category. Kun Linmin as been fond of calligraphy since his childhood. He has mastered the ancient zhuansgu style of calligraphy to perfection and teaches it. His works have repeatedly won prizes at state calligraphy contests; Russian and Chinese connoisseurs of the art of beautiful writing has bought his works to add to their collections. Mr. Kun is also engaged in the distribution and popularization of the Chinese culture in the world. 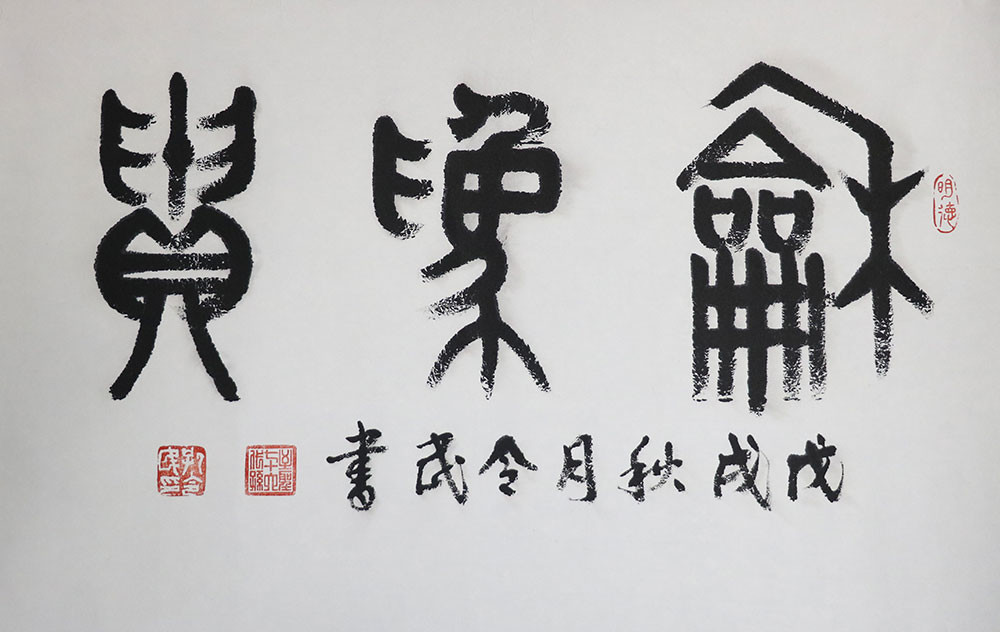 For the sake of peace 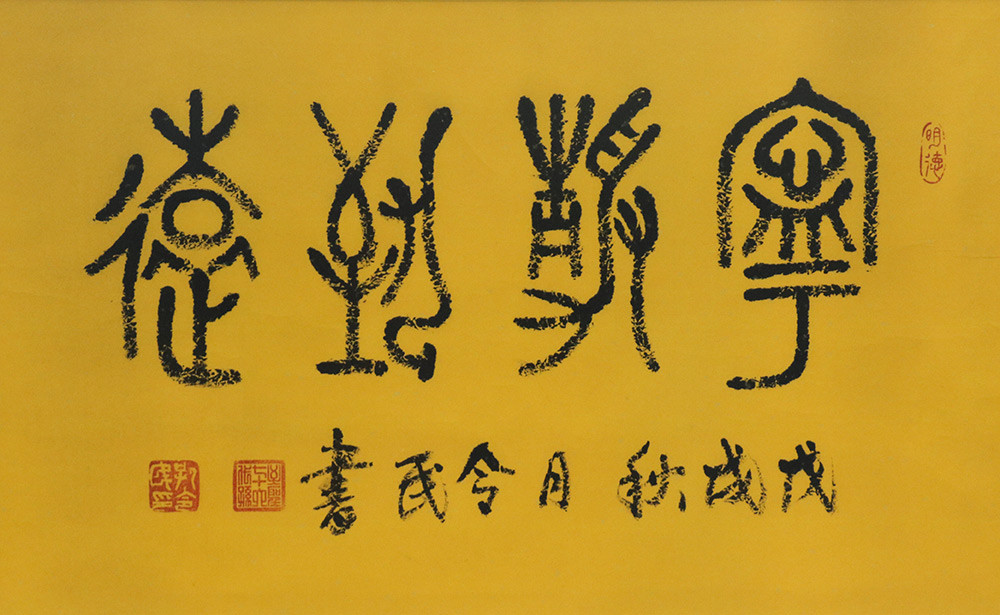