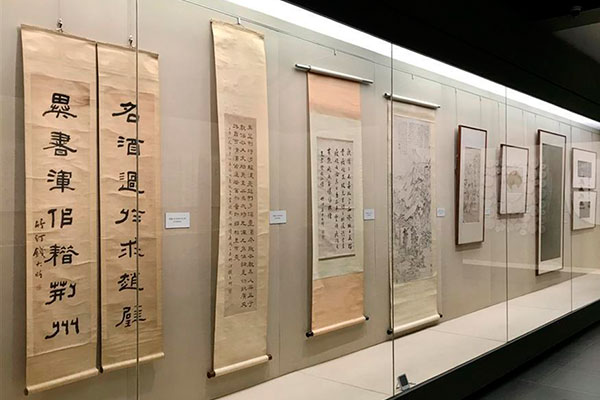 Work of a great Qing Dynasty scholar on show

Paintings, calligraphy and other work from Jiading native Qian Daxin (1728-1804), a great scholar in the Qing Dynasty (1644-1911), are on display at Jiading Museum through February 28. 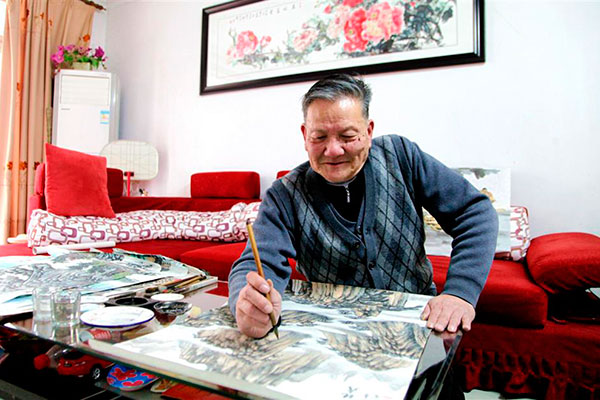 The silent world of a renowned folk artist

Zhu Baoheng’s home in Anting Town is like a small exhibition hall for painting and calligraphy. A large watercolor on the wall depicting flowers is an attraction, while the “Four Treasures of the Study” — brushes, ink, inkstone and rice paper — and tools for carving are placed on a white glass tea table. Books, certificates, trophies and medals are on a bookshelf and under the bed in his bedroom. 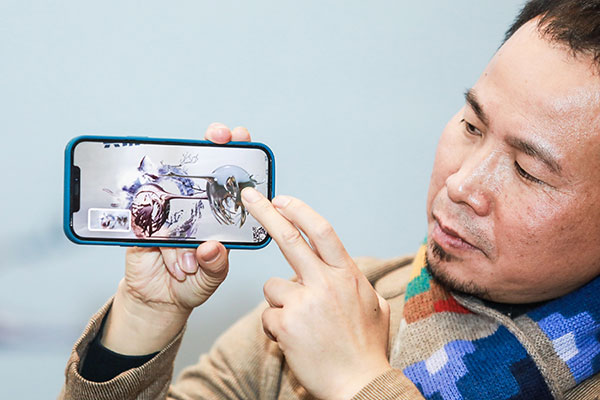 A Chinese artist is experimenting with releasing his newest artworks by using the latest augmented reality (AR) technology at the Great Wall of China. Gao Xiaowu, a young artist well-known for his creative installations, is using AR to realize his art approach through his new Shared Environment series. 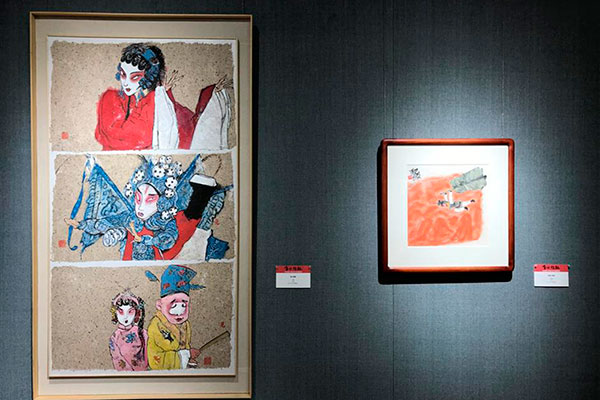 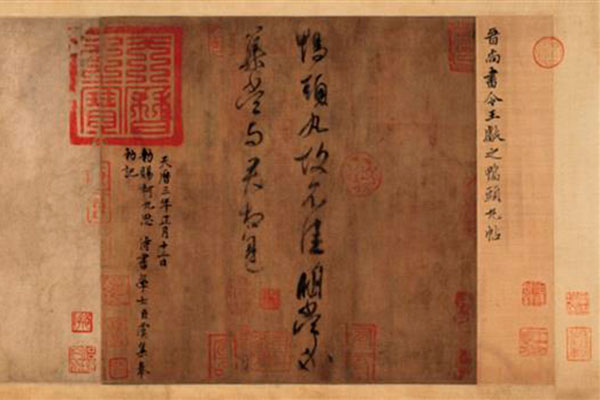 In the long, profound history of Chinese calligraphy, there are numerous notable father-and-son calligraphers. The “Two Wangs,” for instance, Wang Xizhi (AD 303-361), dubbed as “Sage of Calligraphy,” and his youngest son Wang Xianzhi (AD 344-386) are arguably the greatest exponents of all time in Chinese history. 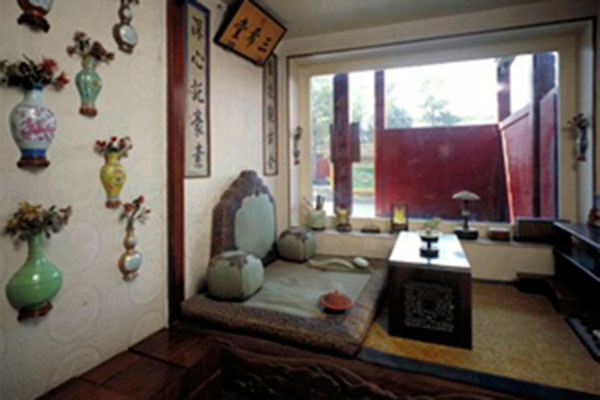 On the far west of the “Yangxin Dian,” or Hall of Mental Cultivation, in the Imperial Palace in Beijing, there is a side room called “Sanxi Tang,” or the Hall of Three Rarities. The room acted as Emperor Qianlong’s (1711-99) study at one time and housed three masterpieces of Chinese calligraphy — Wang Xizhi’s “Timely Clearing After Snowfall,” his son Wang Xianzhi’s “Mid-autumn Manuscript” and his nephew Wang Xun’s “A Letter to Boyuan.” 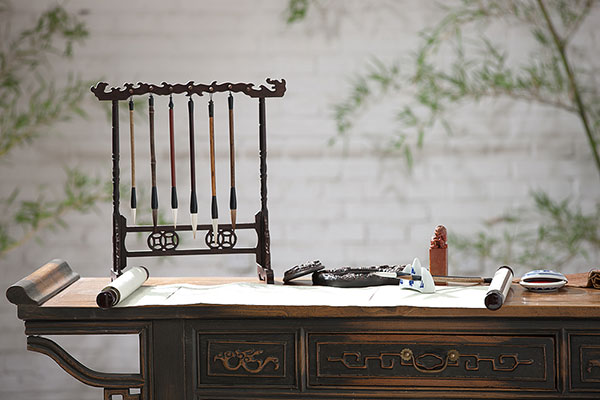 The origin of the writing brush in China can be traced back to the Neolithic age. This time-honored tool is widely used in Chinese calligraphy and painting. 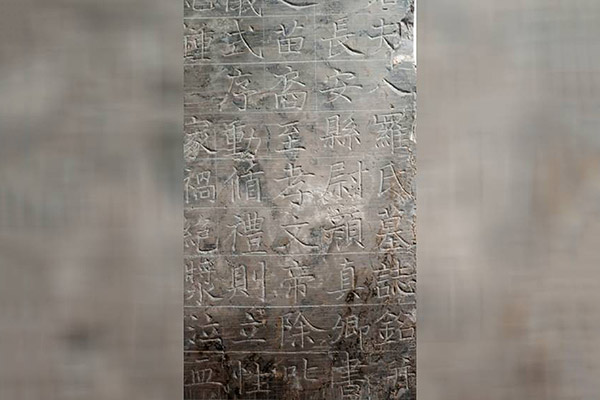 The early work of an iconic calligraphy master of the Tang Dynasty (618-907) was found for the first time in an archaeological excavation, according to an announcement at a Friday news conference in Xi’an, capital of Shaanxi province. 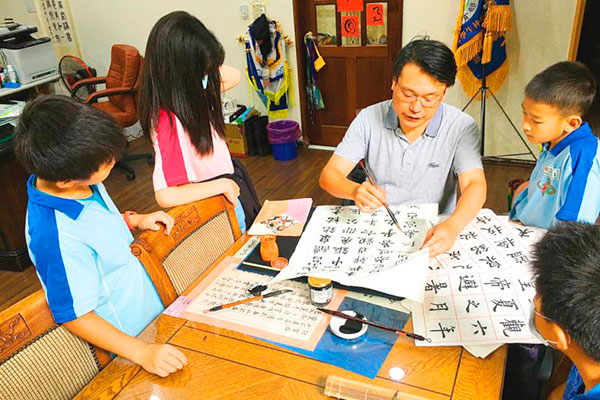 The first “masters of China” exhibition showcasing handicrafts created by Chinese artists and master craftsmen kicked off in Dongyang, east China’s Zhejiang province on last Sunday and will last until Thursday, aiming to promote the development of arts, crafts and rosewood furniture sectors in China.