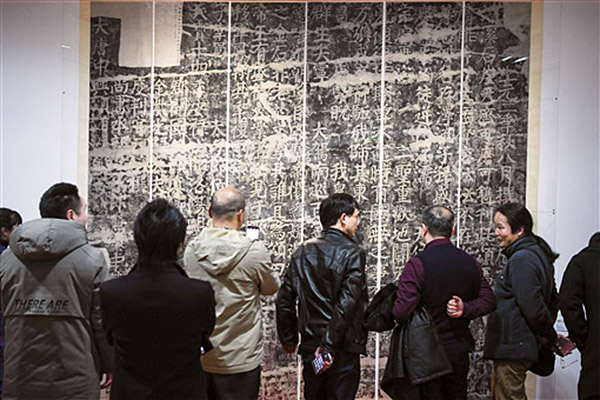 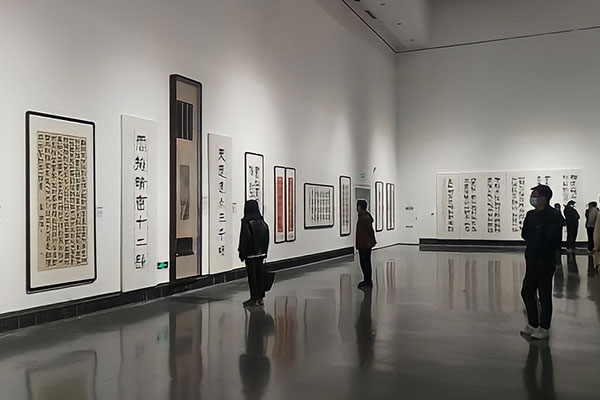 On March 16, the calligraphy exhibition “Kunqu and Calligraphy” opened at the Suzhou Art Museum to celebrate 20 years since the Kunqu Opera was proclaimed by UNESCO one of the Masterpieces of the Oral and Intangible Heritage of Humanity, and to honor the 500th anniversary of the birth of Ming Dynasty dramatist Liang Chengyu 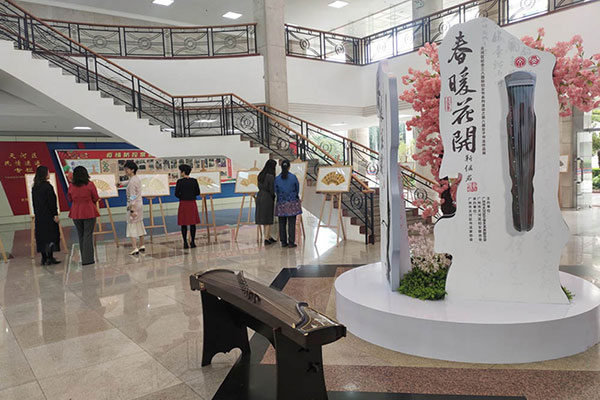 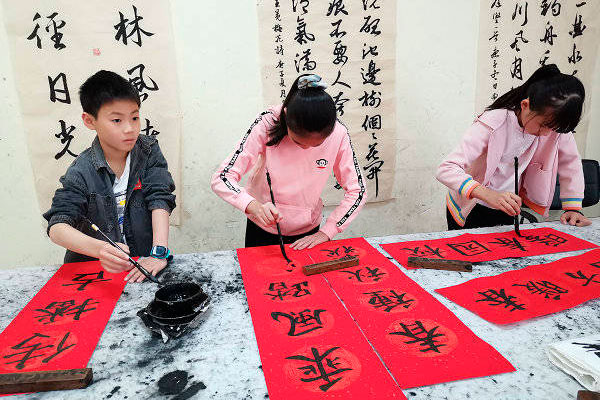 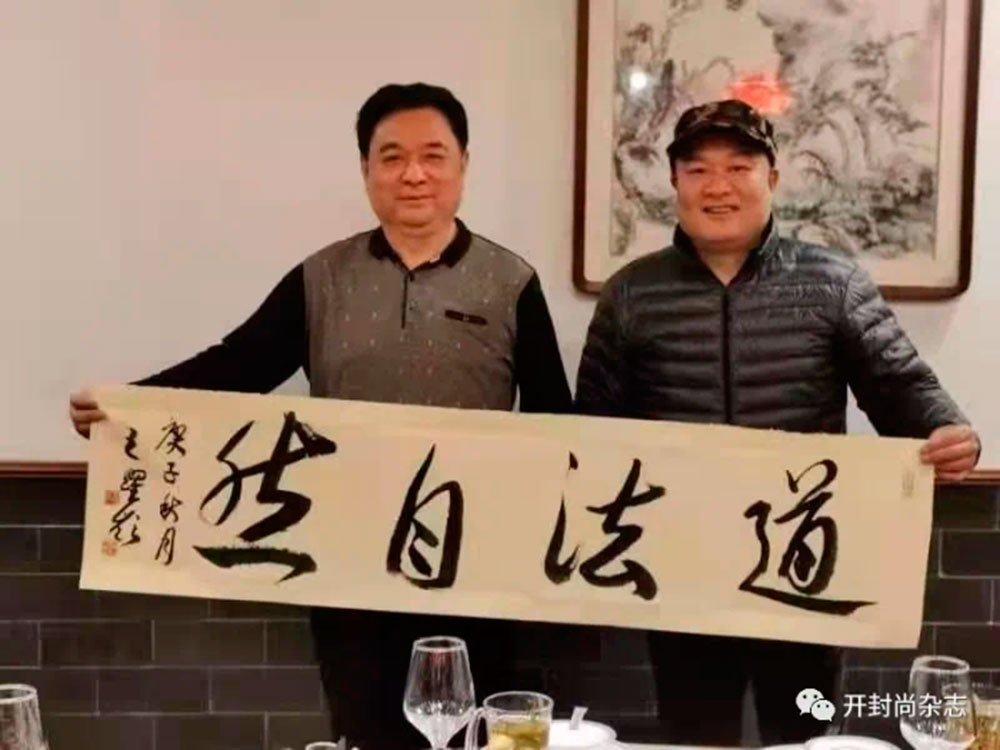 Wang Yueling’s theory on the art of calligraphy

In the 1980’s Wang Yueling joined the army. In 1991 he worked in Kaifeng, where he immersed himself in Zhongyuan calligraphy community, absorbed the culture of the city, enjoyed the support and guidance of the great masters, he focused on studying calligraphy, and took to it like a duck to water. 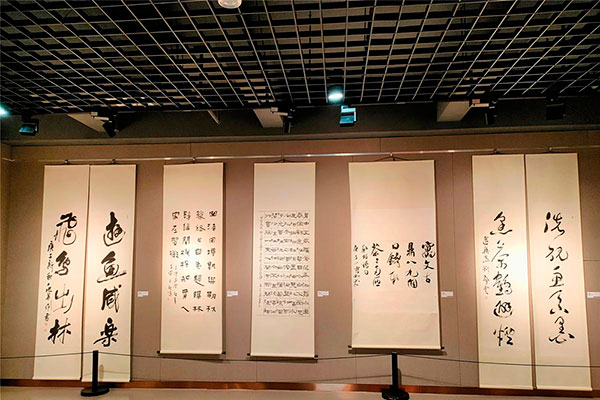 “A Century of Kaifeng Calligraphy” art exhibition is now open 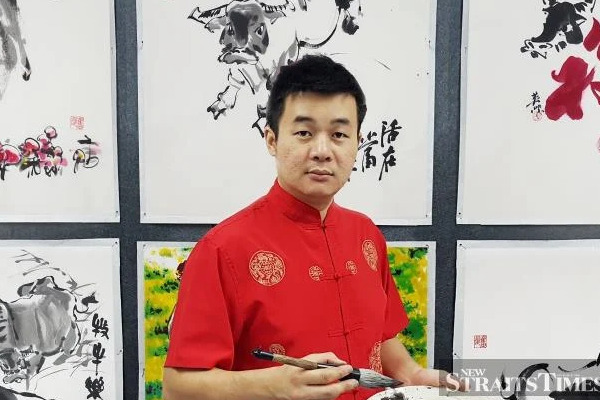 Artist Tee Ying Jie paints the language of the Gods

Columns of Chinese characters done with a meticulous hand fill up the wall behind him, and he presides over them all like a benevolent Master, dressed in a sombre dark shirt complete with slicked back hair. 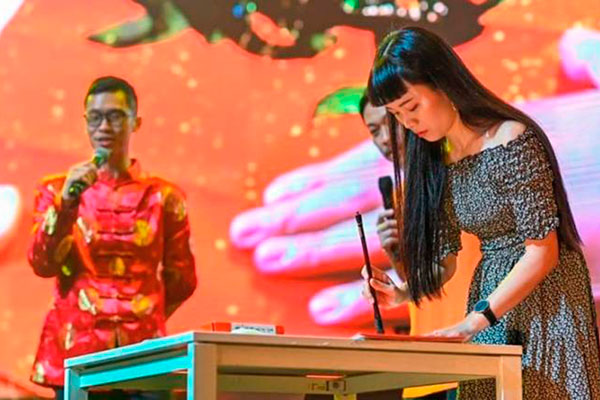 Fong Sheeney holds great hope for the revival of Chinese calligraphy in a contemporary world. 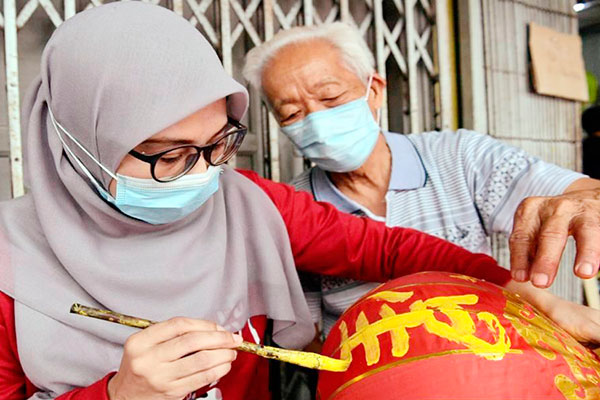 Chinese New Year is a busy period for Chinese calligrapher, Cheng Ho Chung, 83, because there will be numerous orders for couplets and such with wishes for success, health and wealth. 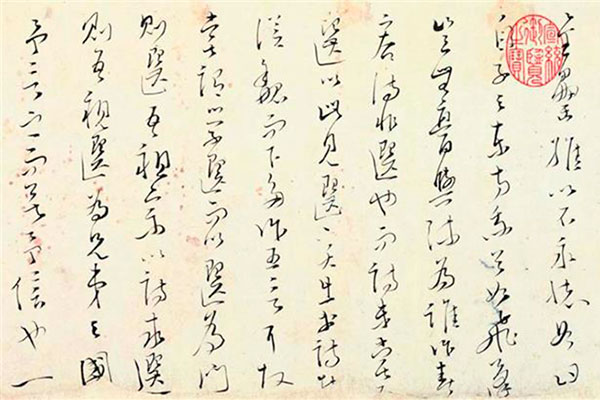 Wen Tianxiang (1236-83), the heroic official who resisted the invasion of Mongolian troops in Southern Song Dynasty (1127-1279), is rightly remembered in China for his patriotism, righteousness and loyalty to his people and land. Yet, little is known about his brilliant calligraphy skills.